After spending the year tripping over Rick Riordan books in every room of the house and being treated to extensive dissertations on all things Percy Jackson and Greek mythology, choosing the perfect theme for our eleven-year-old's birthday was a no-brainer!  With my trusty Camp Half-Blood expert (and birthday boy) on hand, we brainstormed as many fun details from the books as we could to whip up a party fit for a demigod.

Our Nectar Bar was decked out, all the way down to the Annabeth-approved cocktail umbrellas and maraschino cherries.   We also added a new Olympian beverage based on the birthday boy's favourite mortal drink...Gorgon Ale!  (Served in our Medusa snake cups, of course.)

We got creative with tissue paper, felt, and cardstock, handcrafting the tissue paper grapevines swathed above the buffet table, as well as the gods' emblem banners, tissue "fire" for the Sacrifices Altar (gift and swag bag table), and even a Greek helmet using a transformed cloche pedestal.

Thematic elements like Poseidon's (and Percy's!) oceanic power, Zeus' stolen bolt, and Percy's love of blue food were stylishly represented in our themed tableware and cupcakes, which we garnished with Wilton nonpareils and edible accents.

And naturally, served only the finest strawberries and produce from Delphi Strawberry Service.

Our halfblood heroes had a blast battling each other in Poseidon-worthy water games, defeating the Minotaur piñata at Thalia's tree, and crafting Greek name camp bracelets before we sent them home, victorious and full of ambrosia (chocolate cake), to their godly parents. 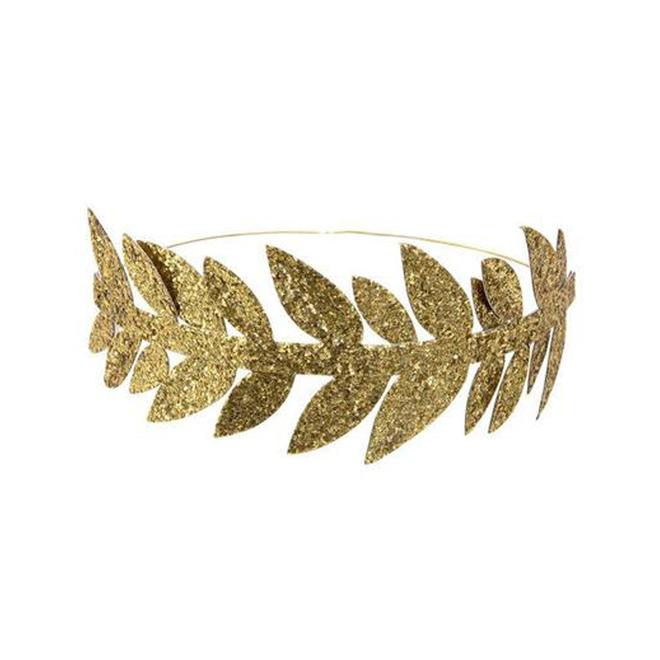 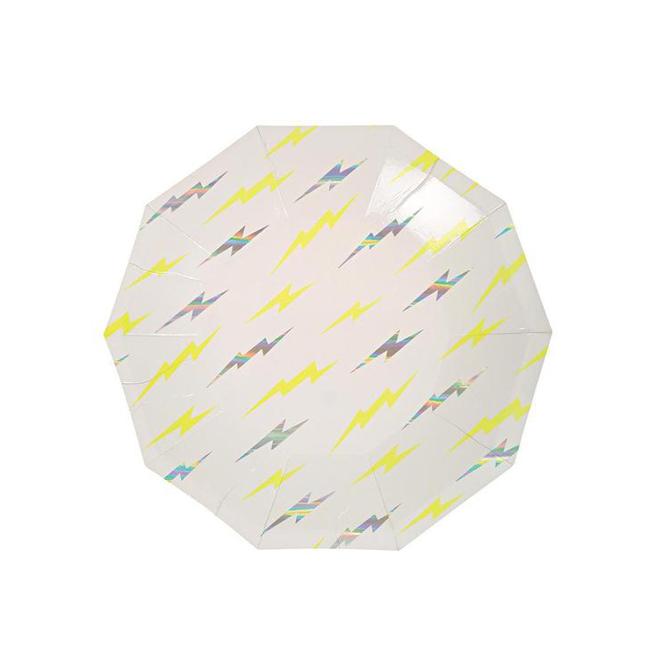 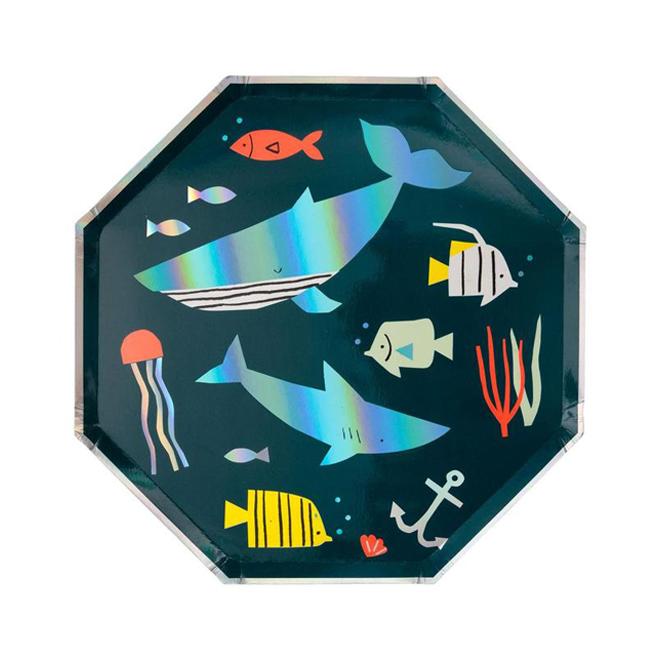 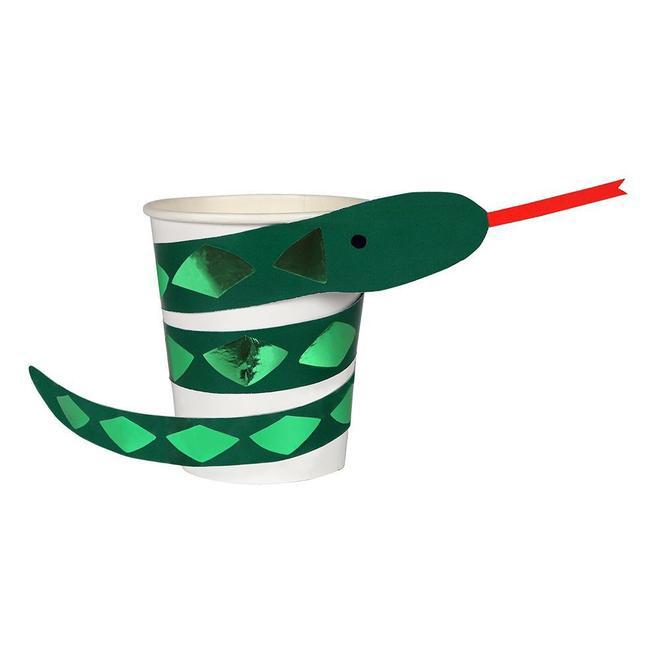 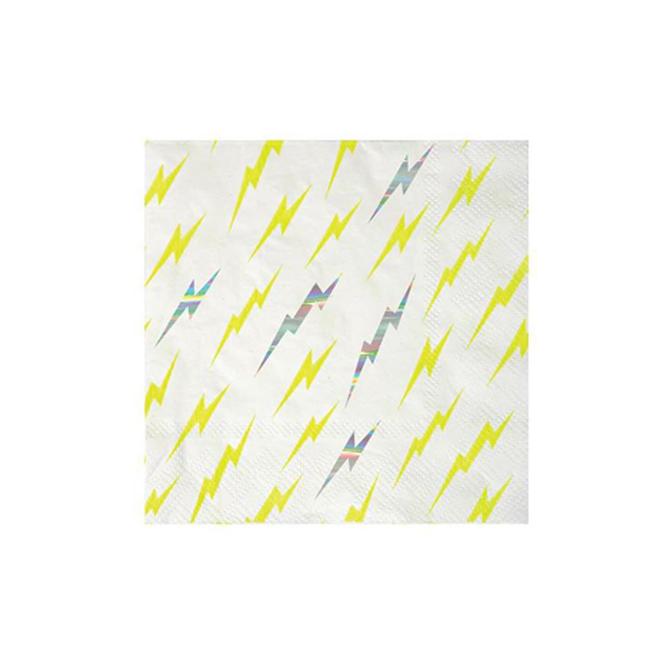 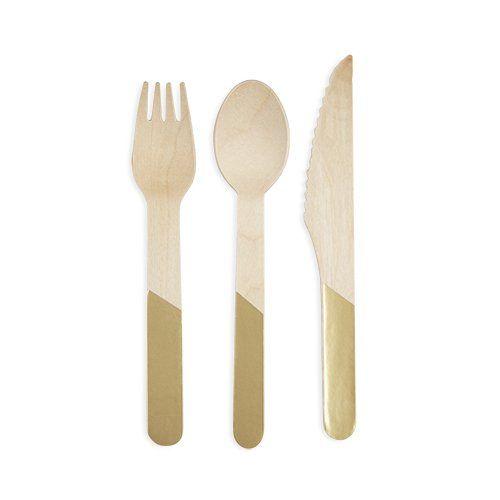 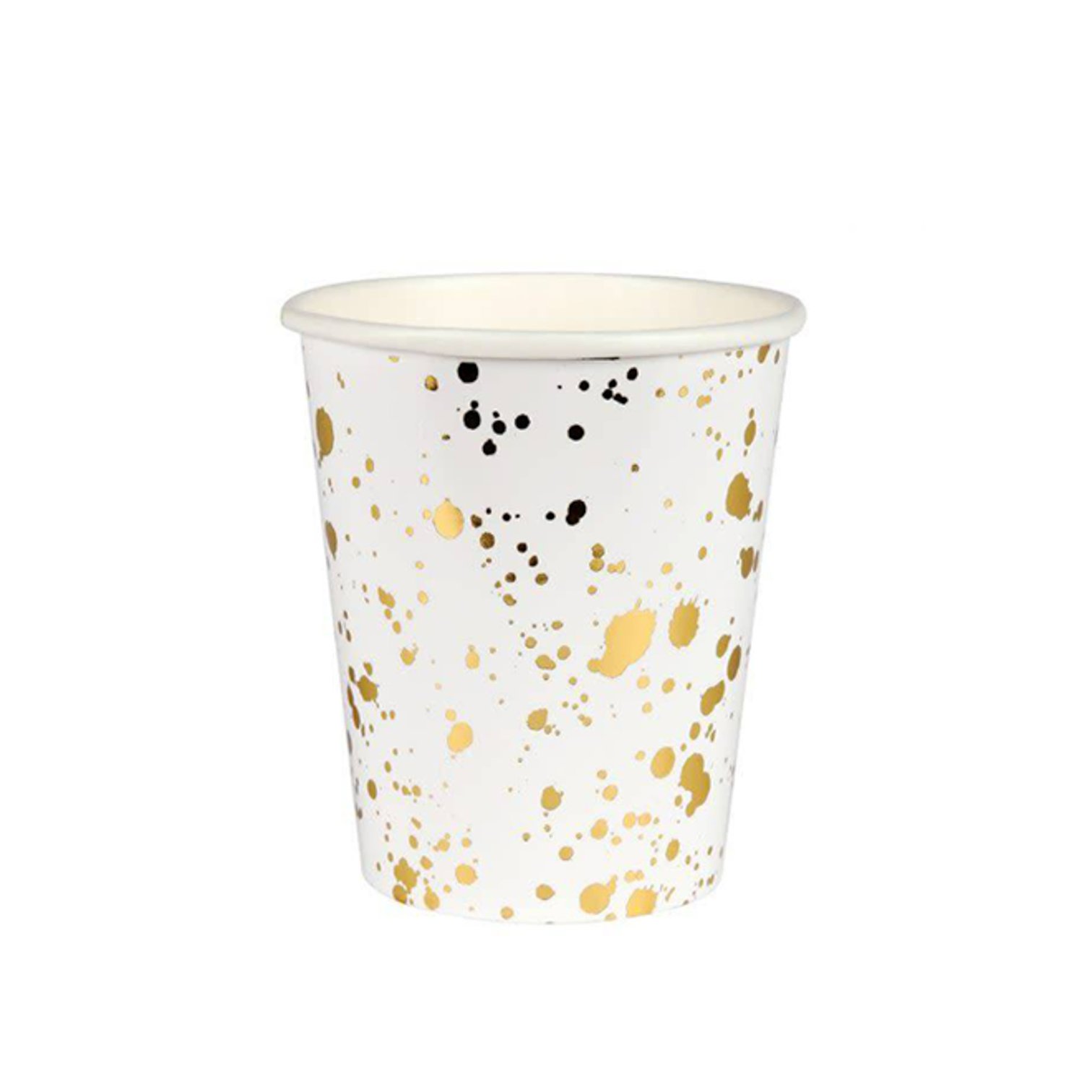 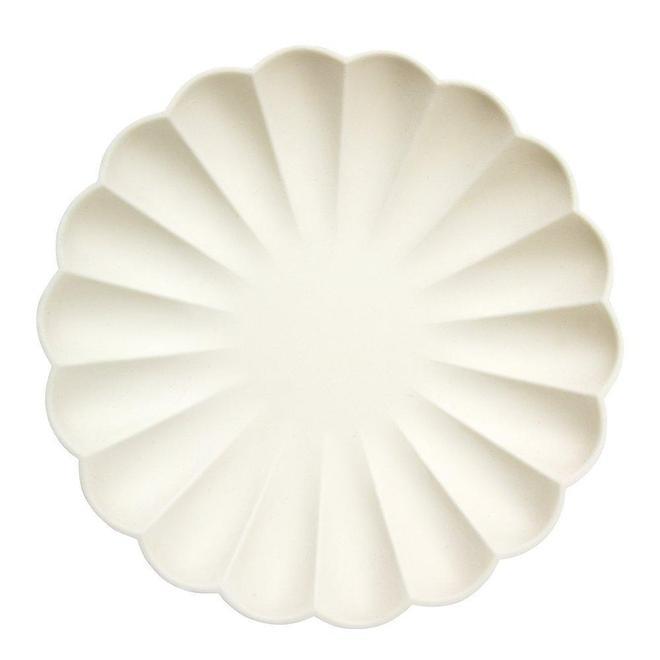 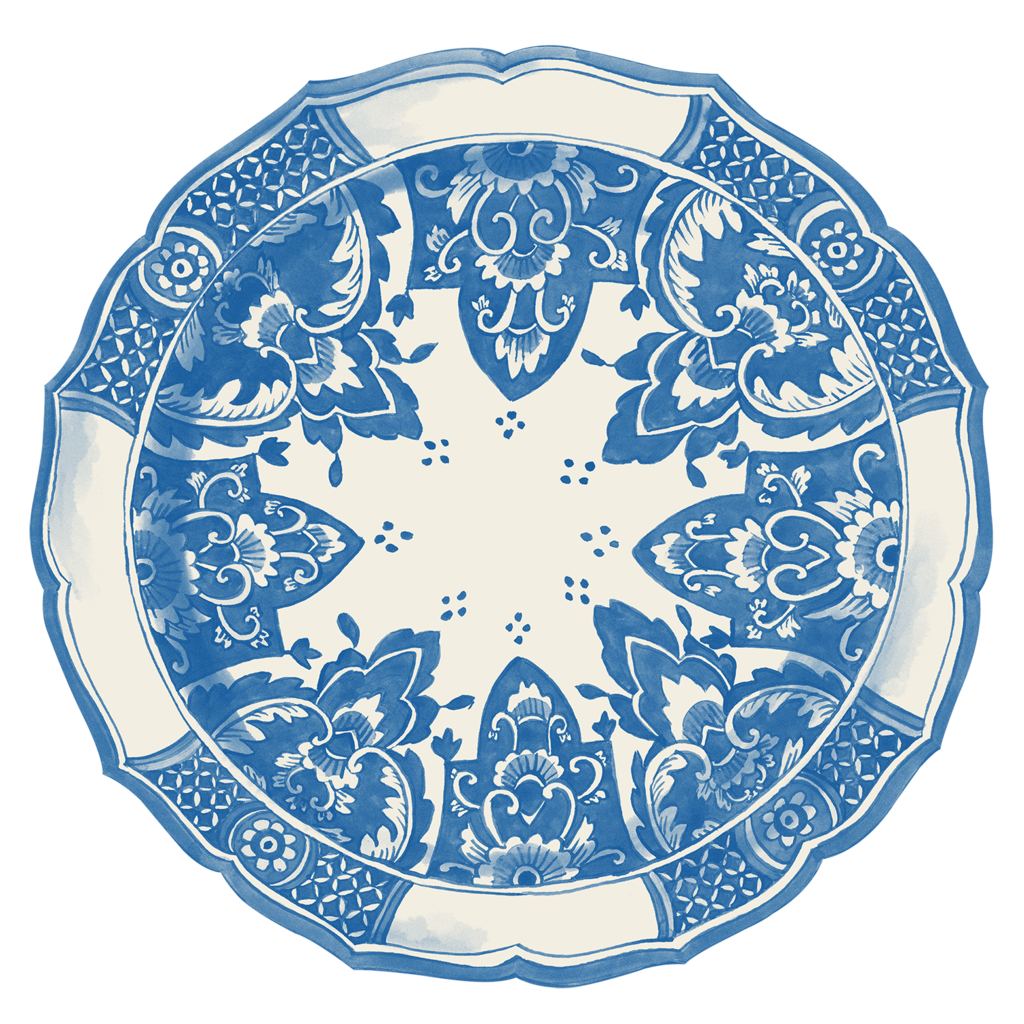 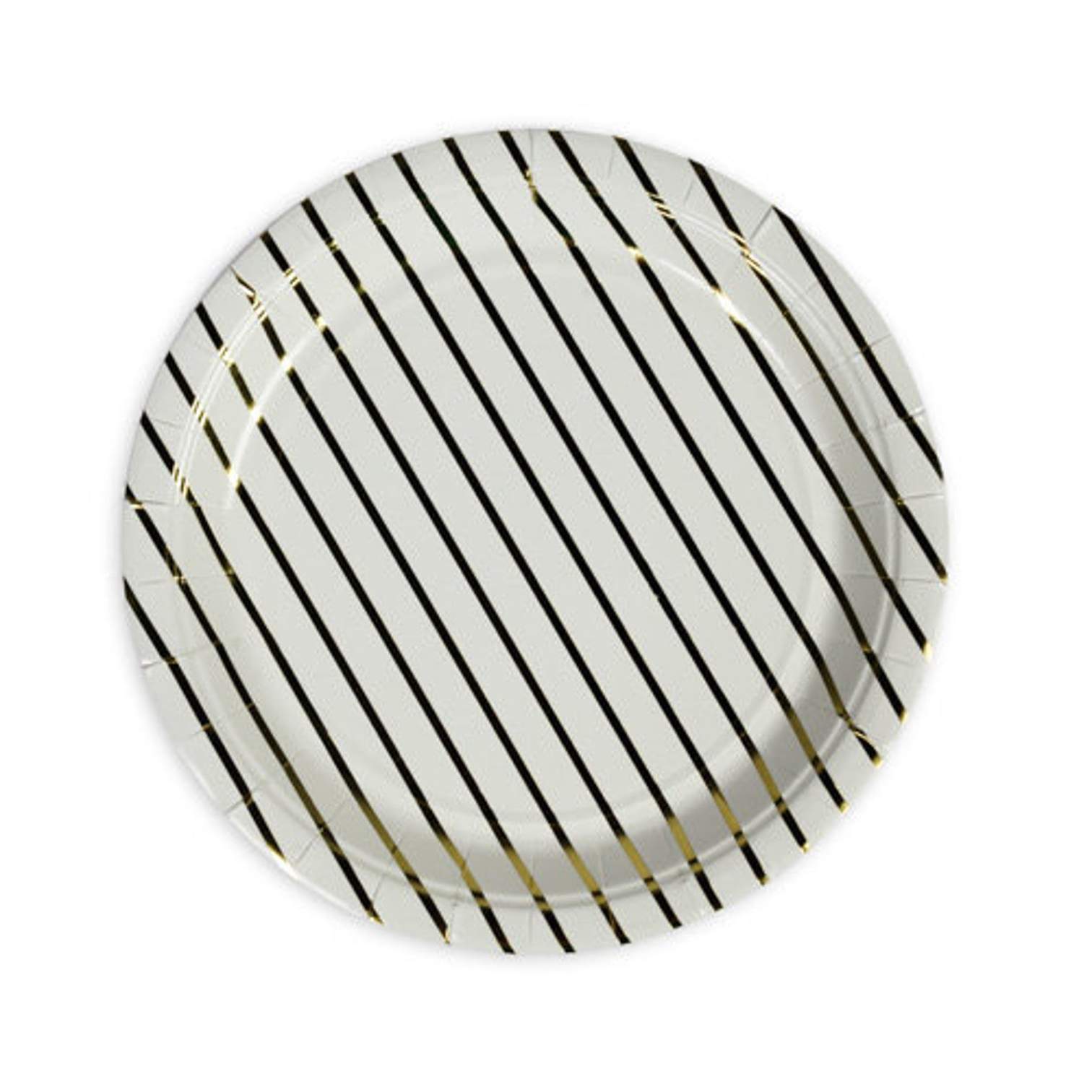 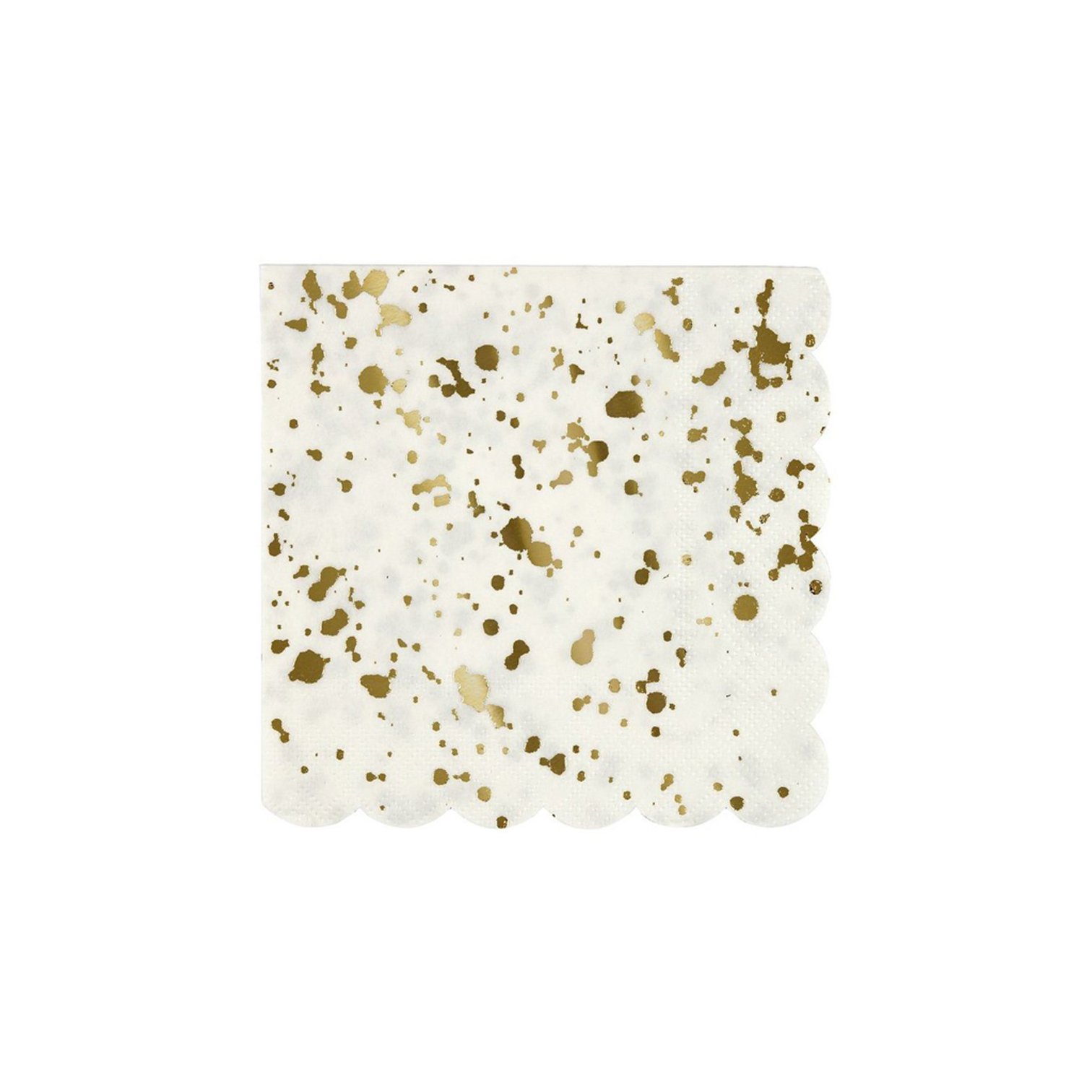 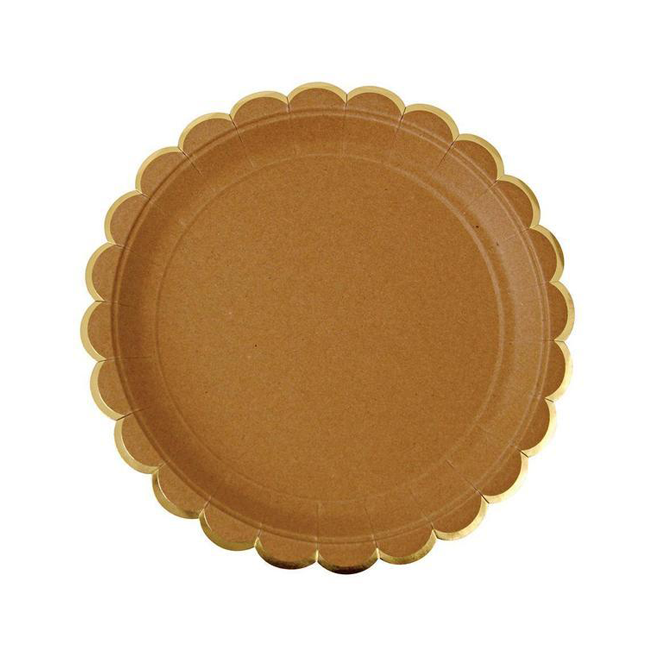 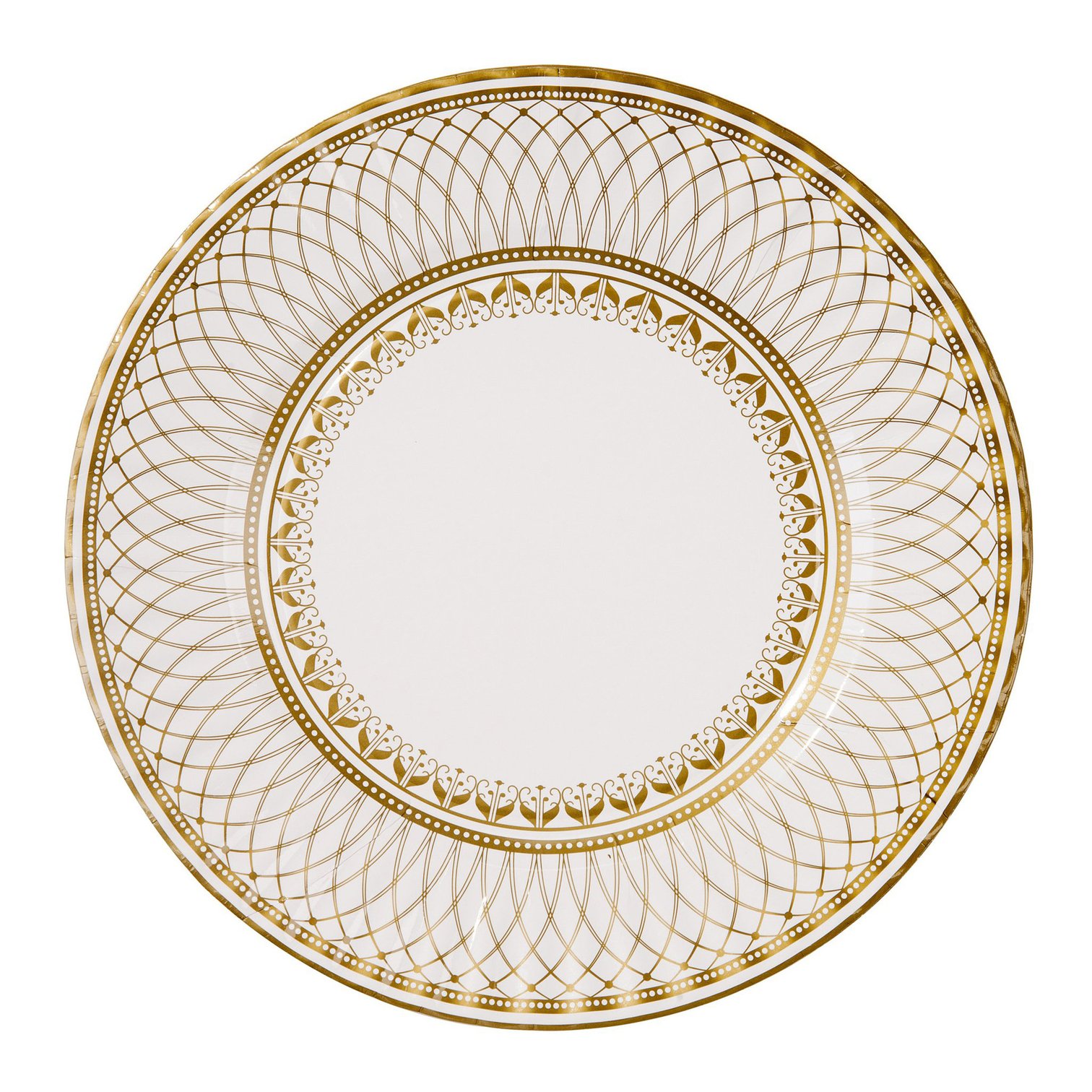 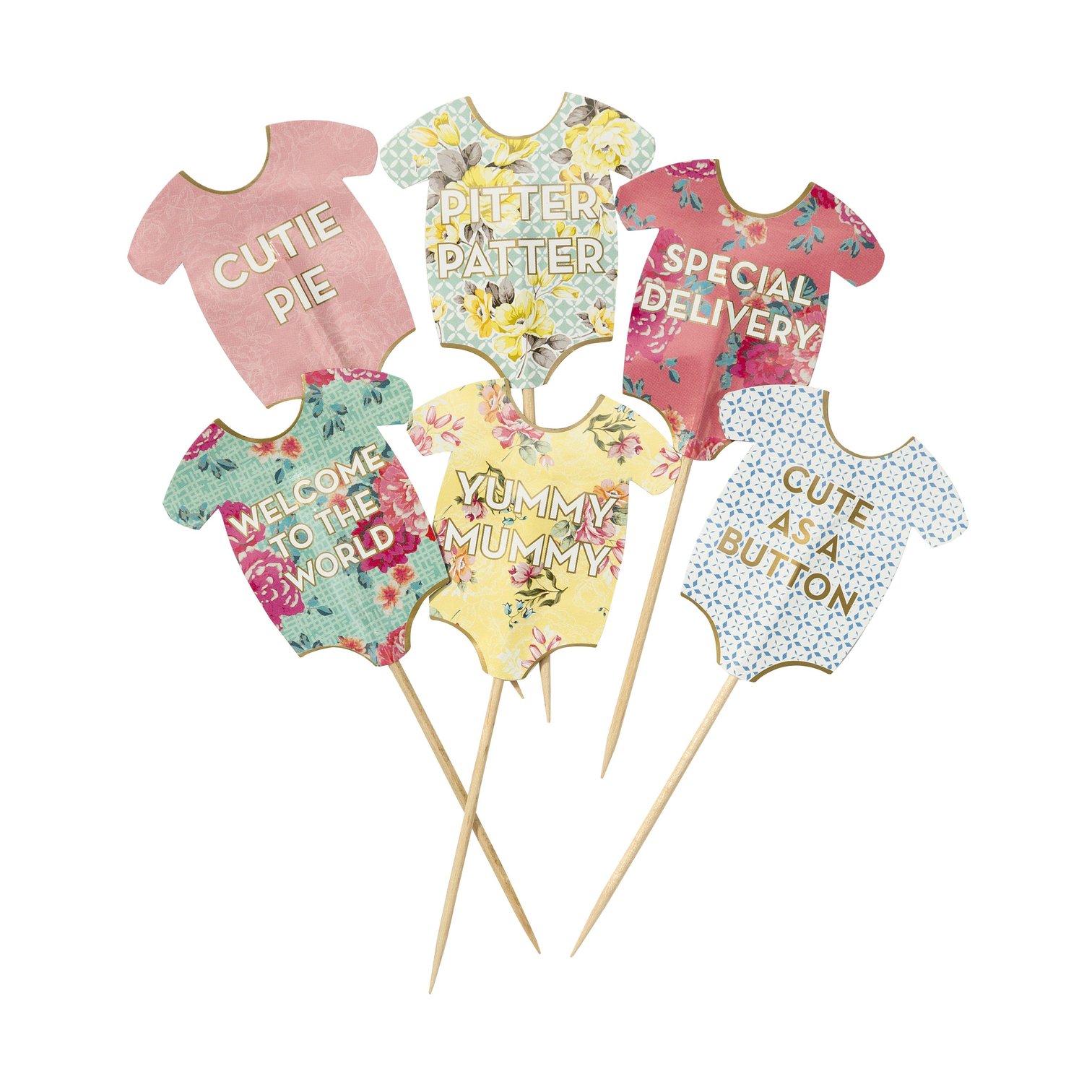 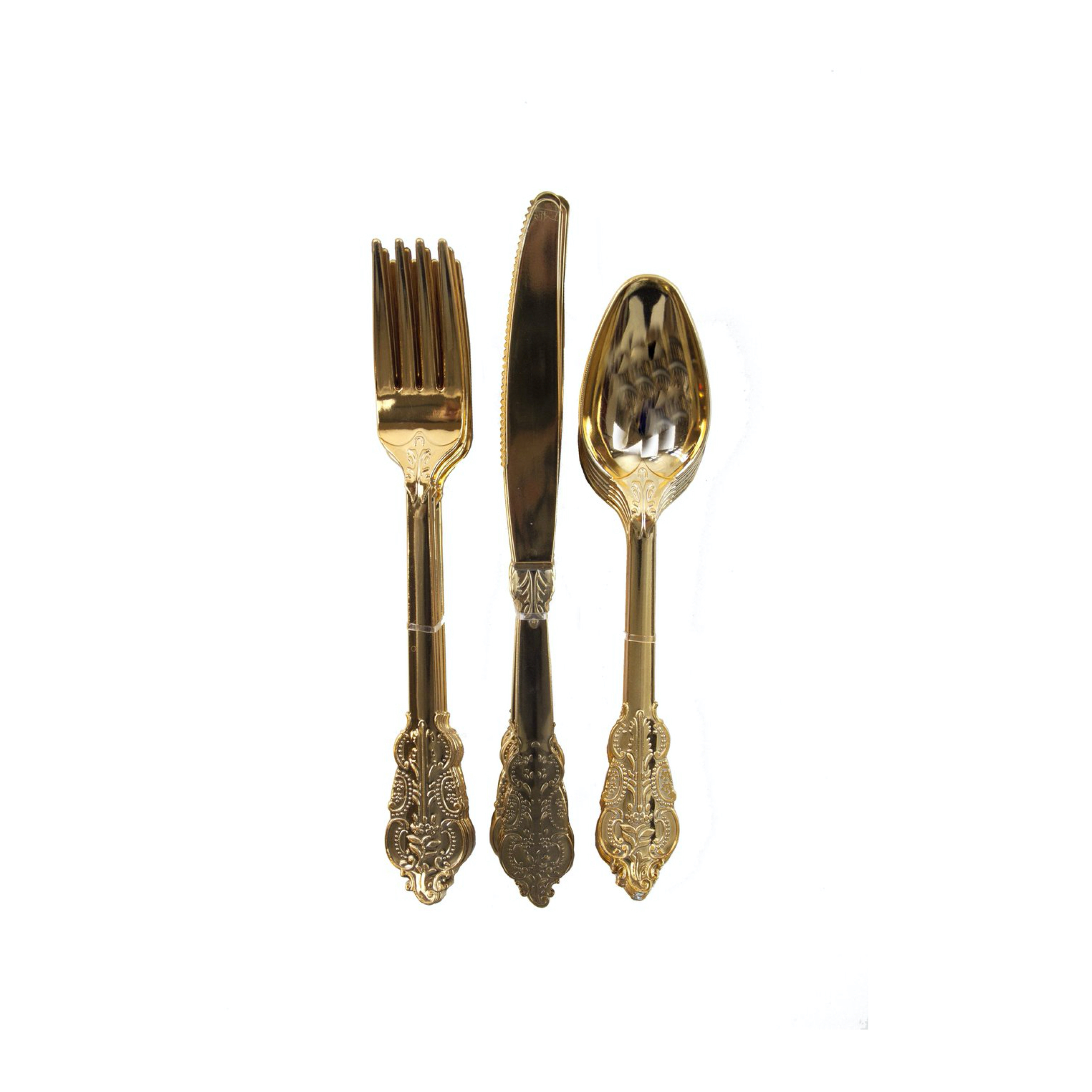 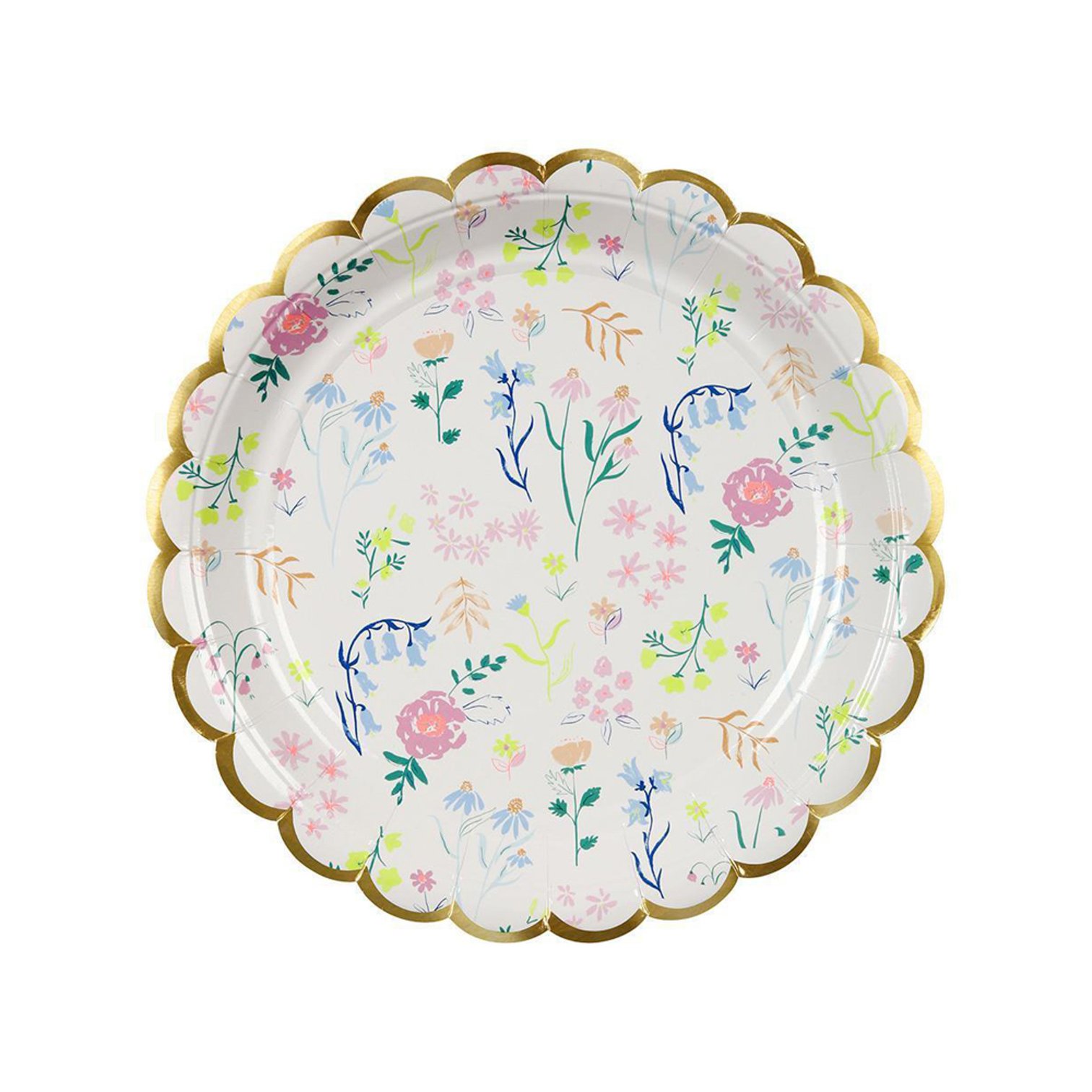 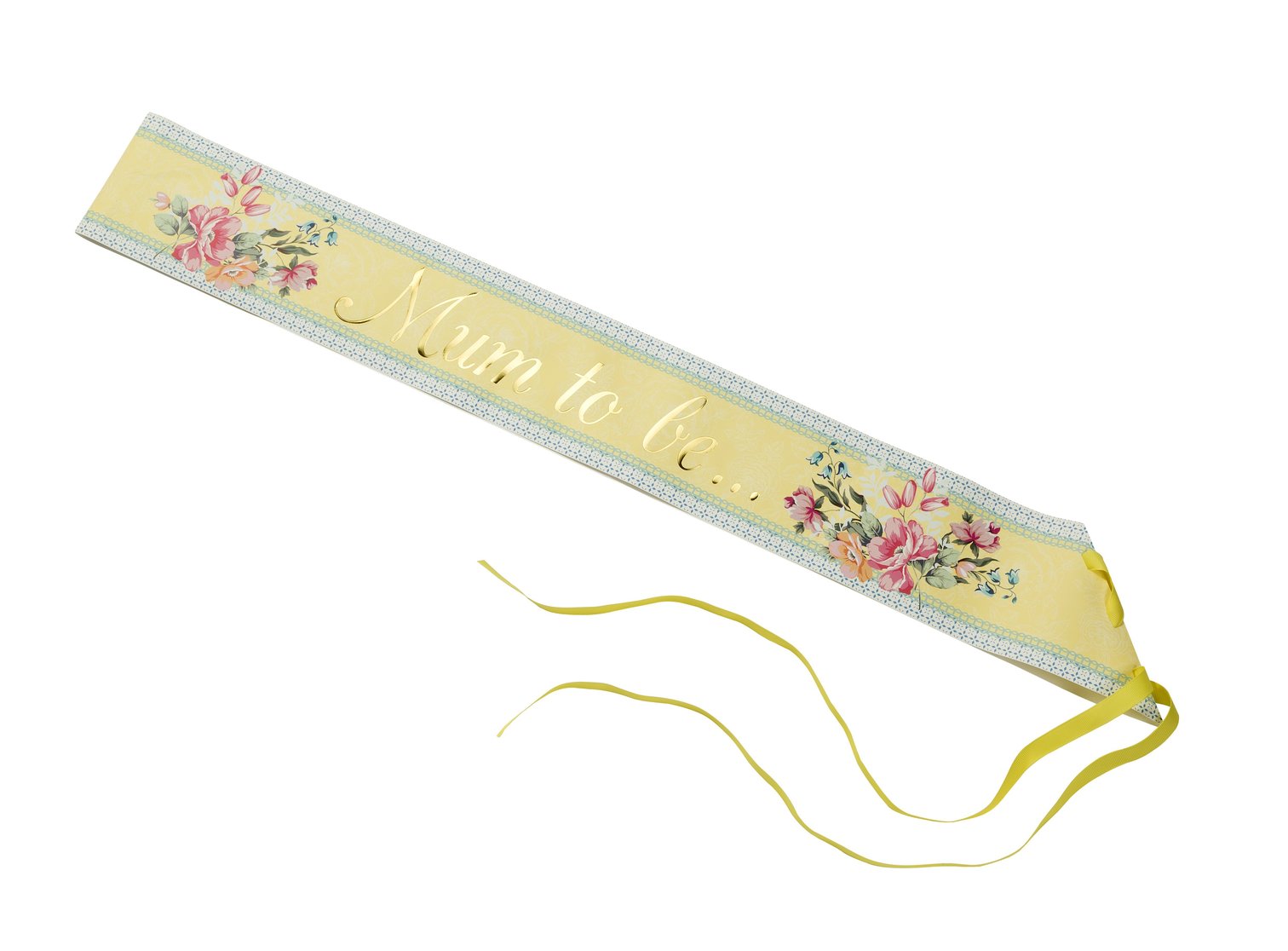 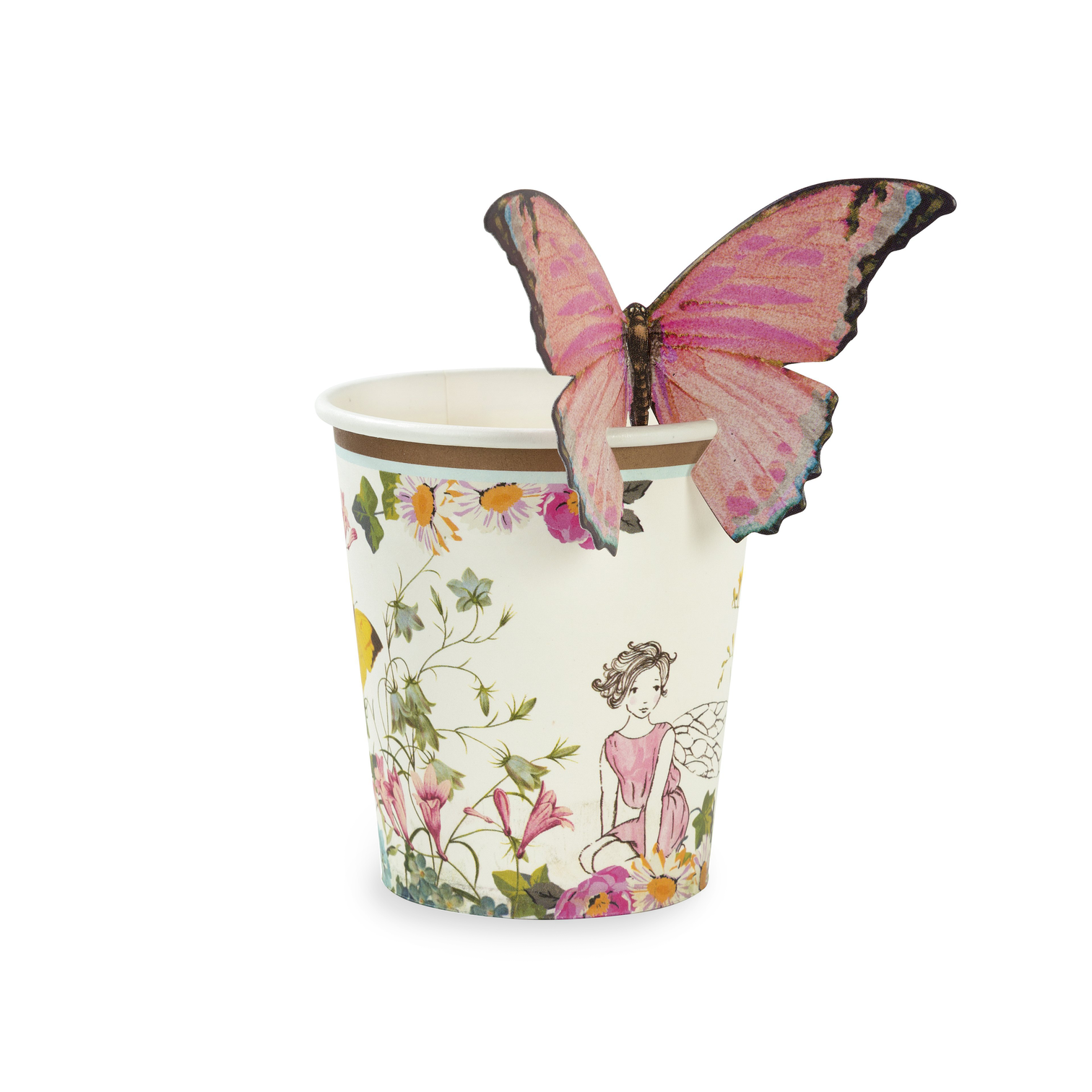 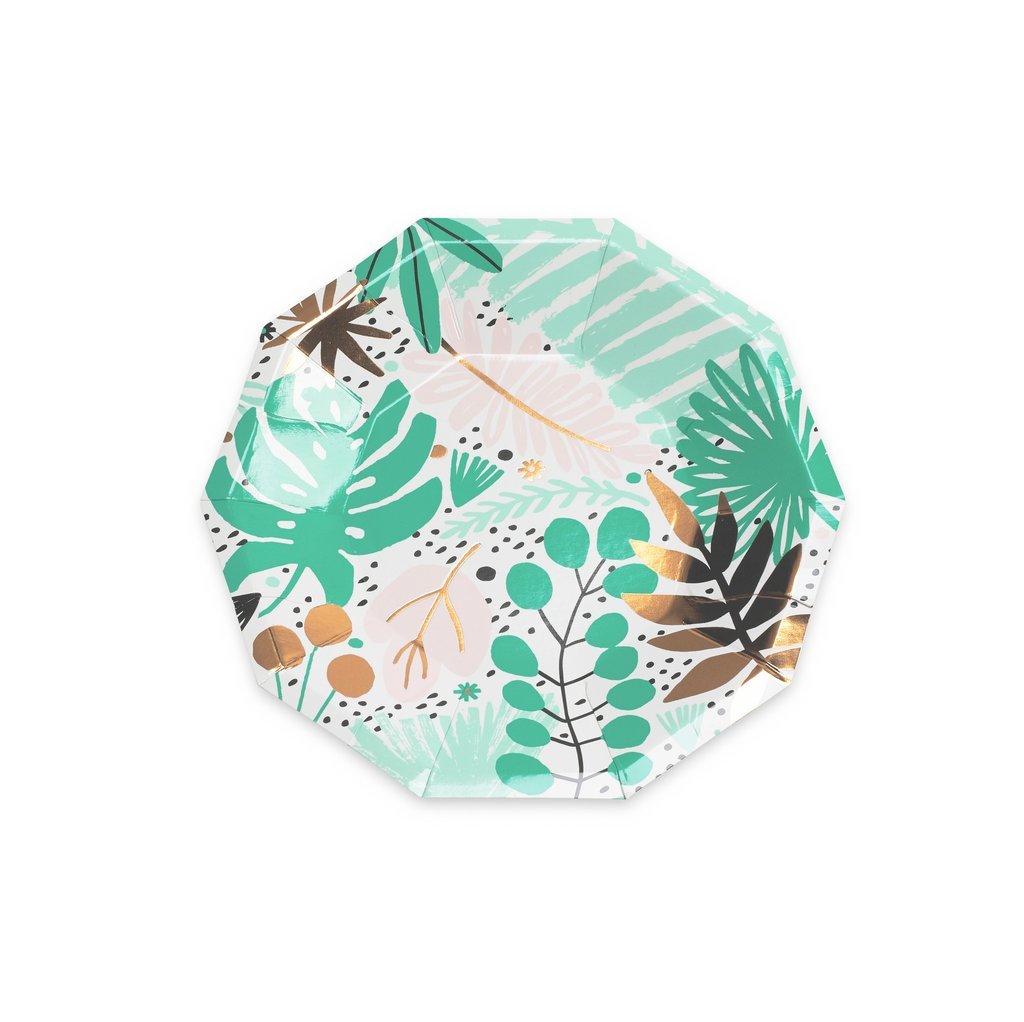 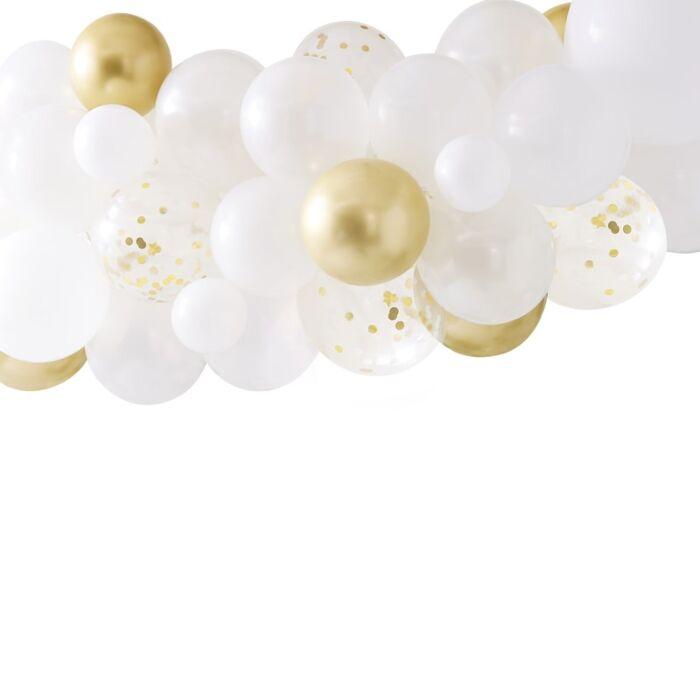 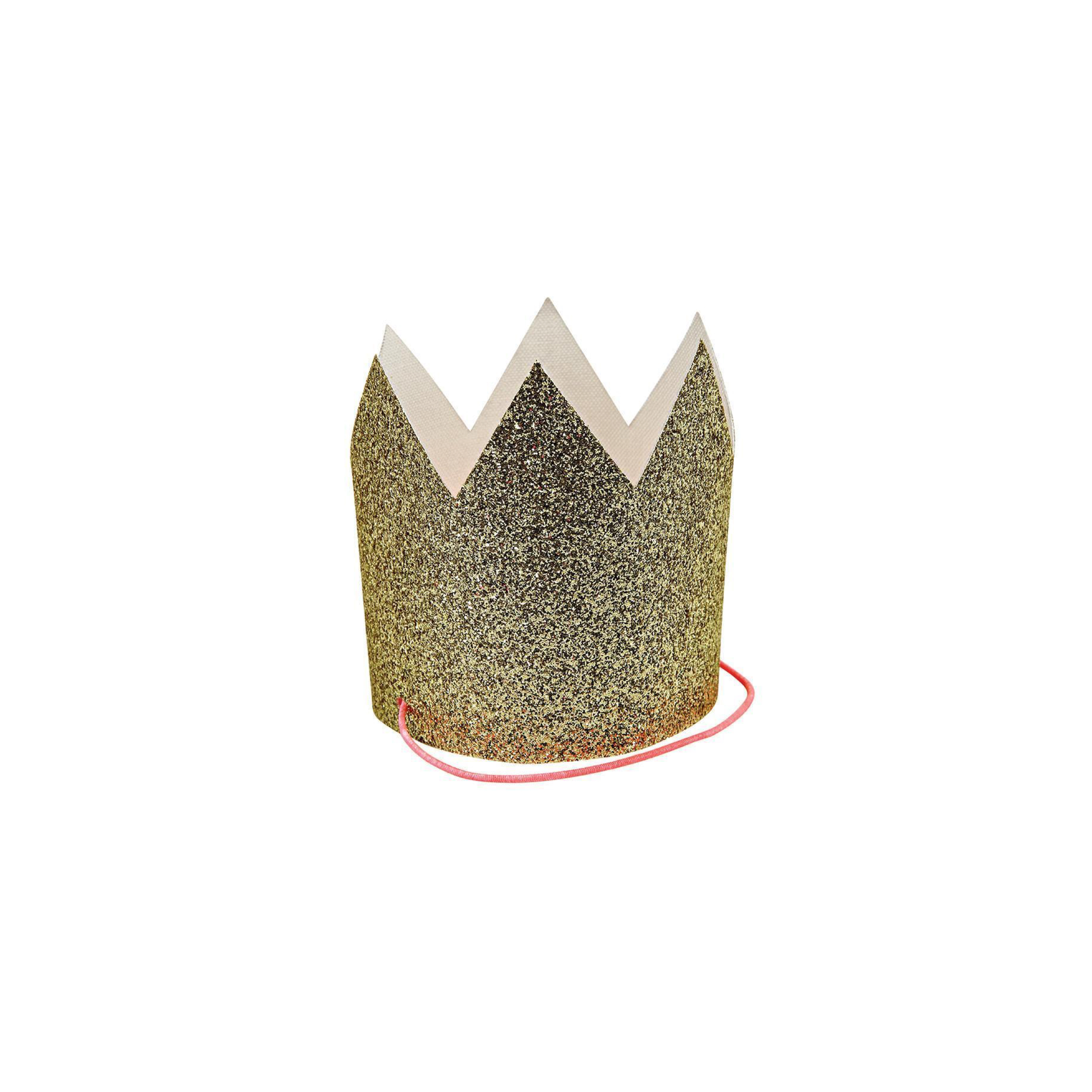 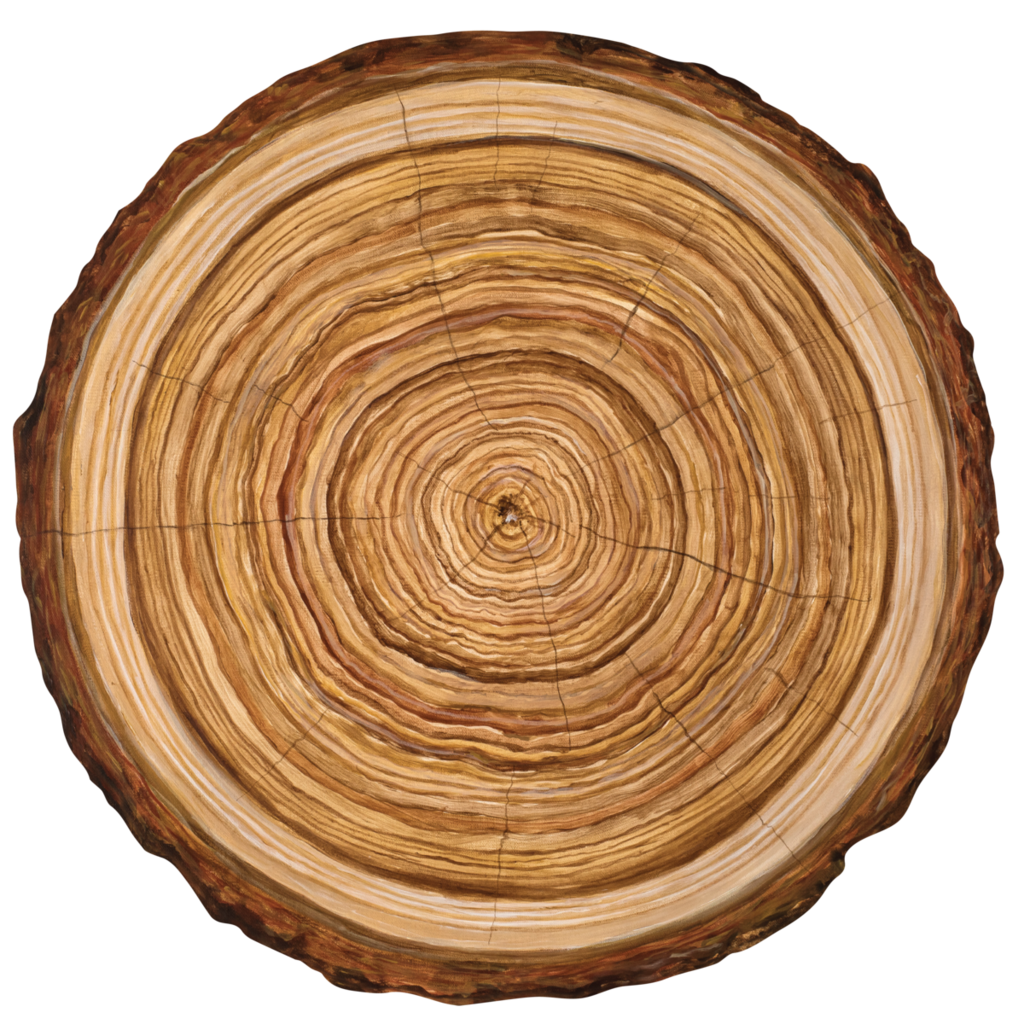 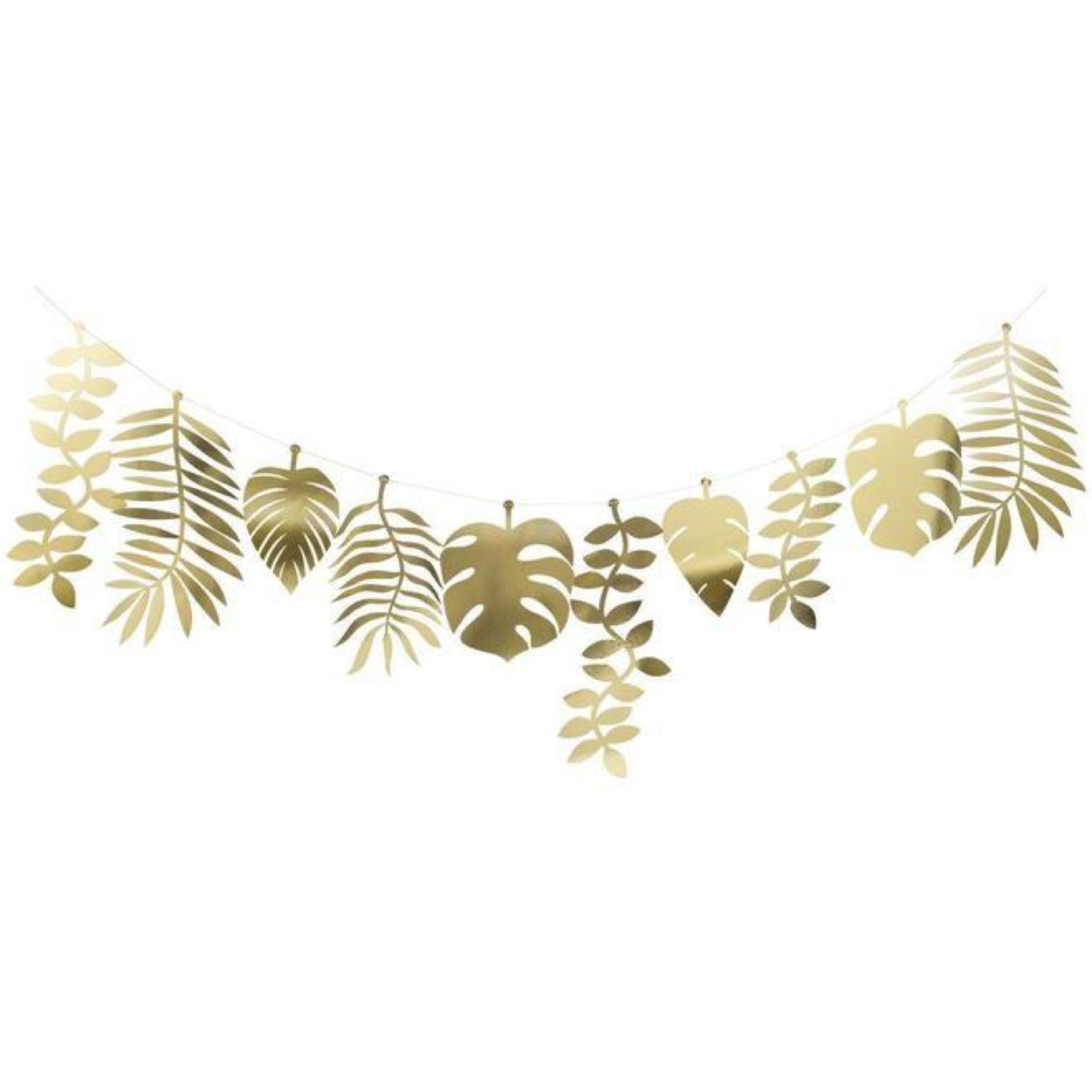 Add your email below for VIP discounts, updates, and e-confetti!

Email submitted, thanks!
Oops! Something went wrong while submitting the form.
‍